Schacht-Audorf (whe) - The local council feels loaded by the mayor, the parking lot operators slandered and the mobile tourists rubbing their eyes in disbelief: Schacht-Audorf's mayor Eckard Reese has a contract notice in the desk drawer, is already looking for new staff and wants the RV parking Manage the municipality independently in the future. His reasoning: The place is in bad condition and with the family Verwalter Eichstedt had long been reached on the contract notice agreement, because no longer have the desire to look after the area. Now, however, learned of the planned termination only by a separate employee, after the mayor had already made in a public meeting the necessary municipal council decision with its rather idiosyncratic justification.

And anyway, the place is also in first-class condition, is regularly accessed during the season by motorhome enthusiasts from all over the Republic and the neighboring nations, achieved thereby even outside the summer season, a capacity that hardly any other RV park can boast. A very strange local political intrigues seems to be starting in Schacht-Audorf, and it is certainly worthwhile to look into the still young history of this probably most successful tourism project of recent years on the Kiel Canal.

The approval and construction of this RV park, as well as many others in Schleswig-Holstein, was a very difficult birth. For about six years Mayor Reese had driven this significant project for the region and municipality from the first municipal council decision to the official opening in 2011. The resistance was enormous, and at least as great as the lack of expertise at that time over the construction and operation of such a tourism project on the community side.

In fact, it was first and foremost the Water and Shipping Authority (WSA), and therefore the administration of the Kiel Canal, to convince them of the construction of a camperplace in Schacht-Audorf. And the channel administration swells regularly when new "infrastructure" on the edge of the channel is to be built, as it is feared that this would make subsequent expansion plans difficult. Ultimately, the site for the pitch but at the WSA could be leased by the community, with various requirements, such as the anti-glare fence to avoid headlight glare of the ship's crews. At the same time, however, the municipal council, the population and even the surrounding businesses had to be convinced of the meaningfulness of the tourism project. "That was not easy," said Mayor Reese at the official opening of the square a good four years ago.

Quasi by the way, the necessary financial resources also had to be procured, because the first construction phase, without the sanitary container, cost around 450.000 euros, a noticeable portion of which had to be spent on expert opinions and "administration". How good that the municipality of Schacht-Audorf was a public project leader, because this enabled a high subsidy for the parking space through the EU funding program to strengthen the rural area "AktivRegion". These funds would not have been available to a private project sponsor, which could ultimately have caused the construction of the parking space to fail or made it so expensive that the fees to be paid by the mobile home owners could have developed to the detriment of the utilization of the space. The lack of expertise in the community of Schacht-Audorf in terms of "mobile home parking spaces" could then finally be "picked up" from the current operating family, Eichstedt. Petra and Bernd Eichstedt run the successful caravan park Spann ... together with their daughter Ann-Christin and their sons Kai and Tim in the neighboring community of Osterrönfeld.

It was agreed from the start that the Eichstedt family would also take over the management of the site. And that's how it happened. The Eichstedt family has been looking after the square with great success since it opened, and much resistance in the community to its construction has long been history. Edeka dealer Martin Hoof, with two fresh food stores nearby, recently said that he was initially against the parking space, but has now seen it completely differently. The place would have been really good for tourism and industry all around.

In fact, it seems currently to be so that from the point of view of the mayor now probably have sufficient expertise on self-administration of the place would be, and probably more money could be directed into the community. Exactly this is doubted by Spann..an-Juniorchef Kai Eichstedt: "After deduction of all costs, including of course the lease, per year almost 6000, - Euro over. I doubt that the community will be able to manage the pitch more cheaply than we can in the future and make more or even a profit from it. "

The Eichstedt family feels highly unfairly treated and slandered by the mayor's lack of transparency. "Contrary to better knowledge to claim that the place is in poor condition is not in order," said Kai Eichstedt. In fact, however, it is the case that the RV park in Schacht-Audorf will once again be awarded one of the top RV magazines this year. The motorhome users put on their tires eloquent testimony of the condition of the "belle etage" on the Kiel Canal: The is always overcrowded at seasonal times regularly and requires the reason already now an increase. The Eichstedt family is extremely willing to continue to serve the place. "It's not about money, but about rounding off our offer as motorhome and camping dealer in the region and about the possibility to offer our customers the most comfortable pitch on the Kiel Canal for stays. We hope that everything will be balanced again. "It remains to be seen how the local council, which has been blessed by the mayor, will react to the facts. 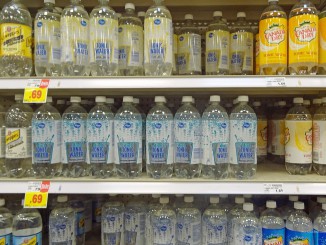 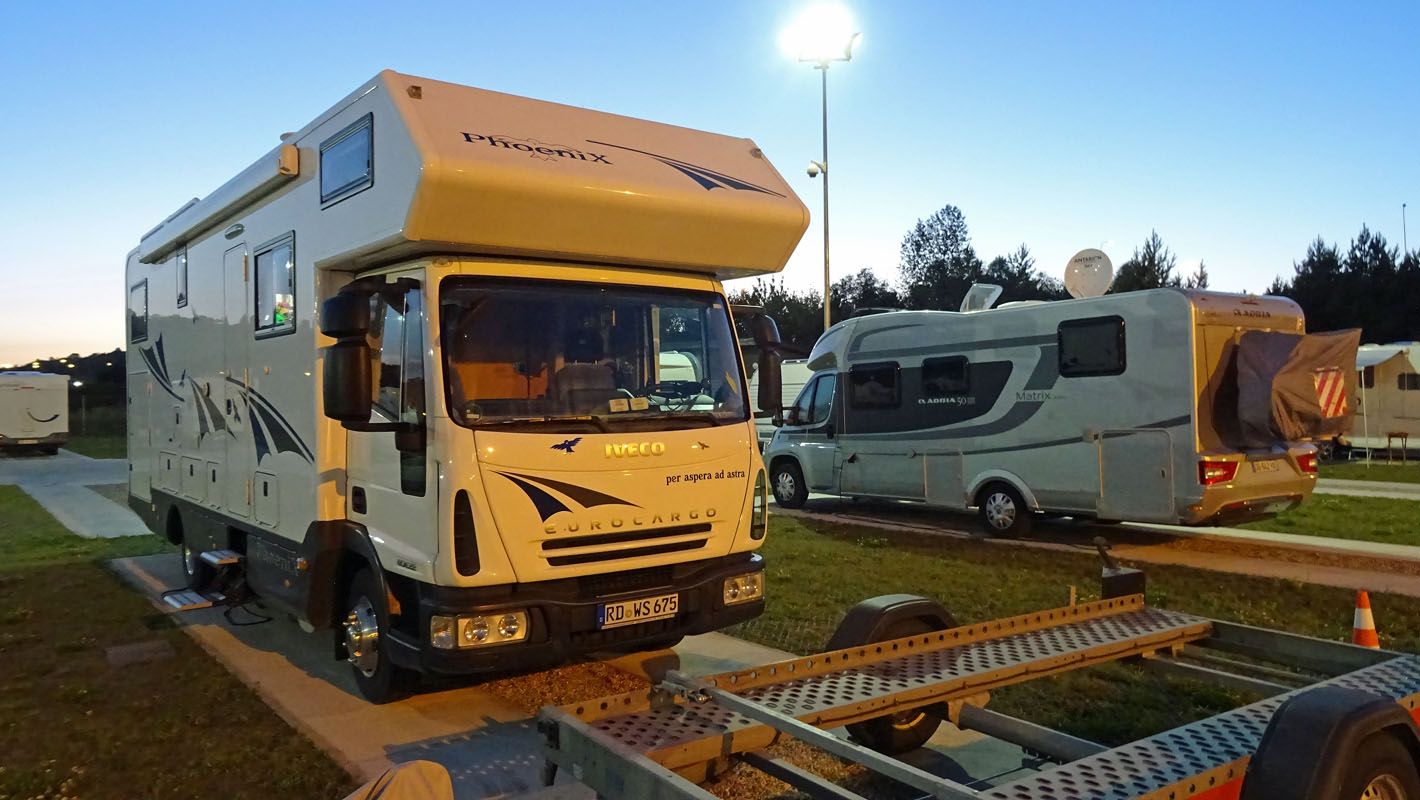 Kaunas City Camping: state of the art and managed by a gentle hand 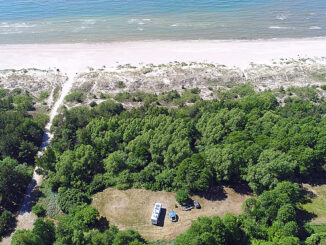 Camping nicer: Off to the Baltic States